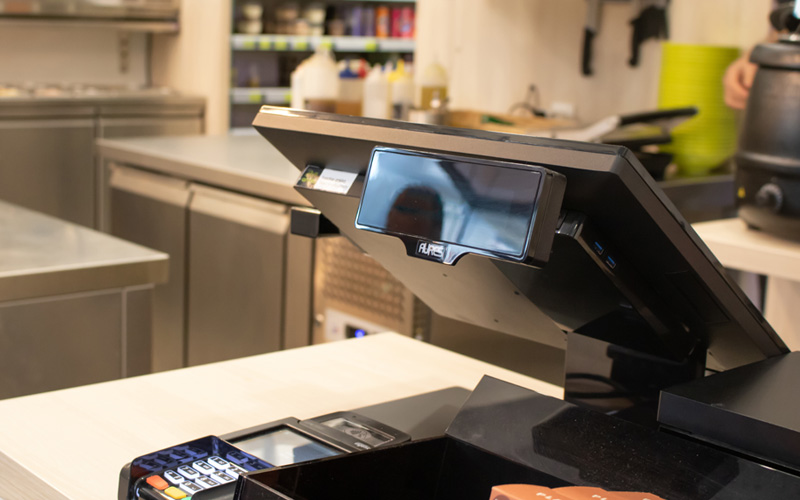 In 2014 Sage announced that they would be making their Sage POS solution end of life, meaning that the software would no longer be supported and that no more bug fixes or features would be released, therefore leaving the software vulnerable as any holes in security would be left open to attack without software updates to remedy the weaknesses.

Micross Logic have partnered with Elite Integrations who were part of the original Sage POS/PayPoint development team. With a more modern interface and a feature rich functionality, Elite POS is the ideal solution to migrate to from Sage POS.

Micross Logic can help your business migrate from Sage POS to Elite POS with the minimum amount of disruption to your business and can also offer discounts for upgrading!

Find out more about ePoS solutions

With offices in Cardiff, Devon and Cornwall and with over 25 years of experience, Micross Logic helps business to improve their performance through the implementation of ePoS and Sage solutions and expert consultancy services.